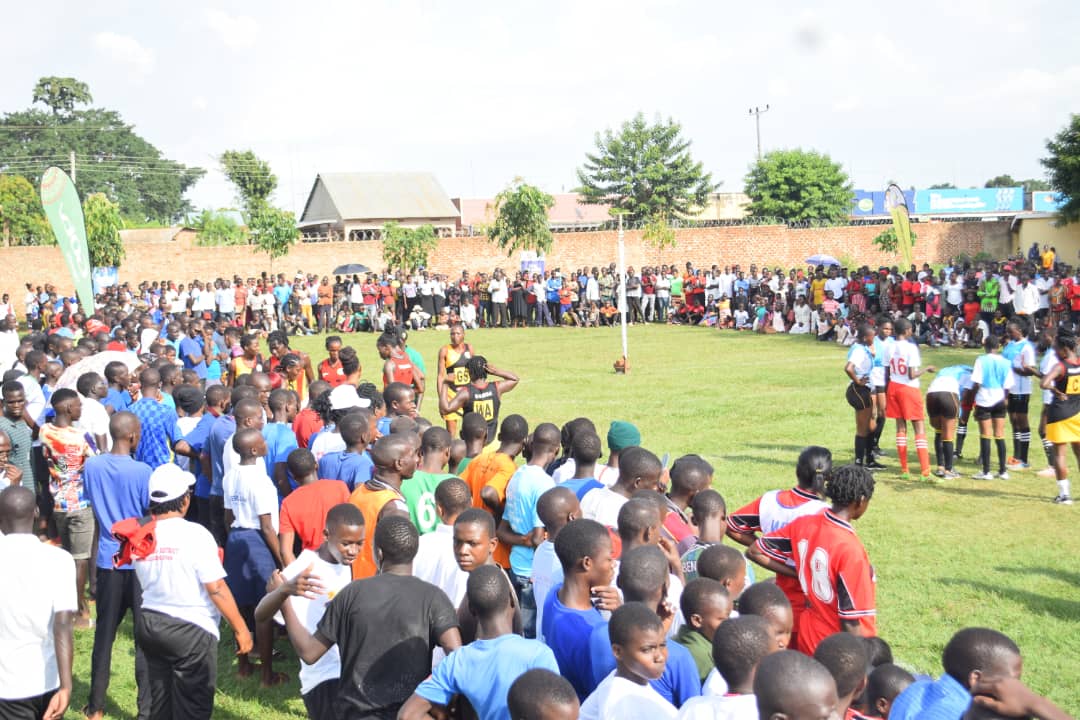 In their bid to add on the fan base and creating awareness about the game of netball among Ugandans, She Cranes had a second successful tour in Eastern Uganda on Sunday, 12, June, 2022.

The She Cranes contingent had officials from the federation, president inclusive, eight players that are in none residential camp preparing for July-August Commonwealth games in Birmingham. The vibe started from Najjembe on Saturday where the team had a stop over, the traders at Najjembe were excited to have cash from She Cranes stars as well as interacting with them.

The team arrived in Namutumba district at around 9pm, they were welcomed at Victoria Junior School Namutumba where the kids at the school executed amazing skills of welcoming visitors.

The team later head to Namutumba town where they had executive accommodation at Felix Commons Executive Hotel.

On Sunday morning, the team went for prayers at St Michael Church of Uganda Namutumba and the believers prayed for them, nothing else but only the blessings and protection from God.

After church, the team went for breakfast before having drive in the town and visiting Namutumba health centre three for community work and interacting with the patients.

“It’s a great pleasure that we have hosted She Cranes at our health centre, they did community work and visited our patients.” Namutumba Health Center III Clinical officer Ndaye Richard spoke to us.

“I ask them to also spare another day and come back for a follow up but we are really happy to receive them.” He added.

“I thank She Cranes, they visited us in the ward, where my daughter has gave birth from, they gave us a gift, I thank them so much.” Said one of the ladies found at the health center.

The games started early at Kisiki College, at least five games were played on the day, among those She Cranes had three.

She Cranes team A beat Kisiki College 30-08 after two halves of ten minutes. The She Cranes B beat Eastern Select 38-04 before She Cranes B and A face off in the closing fixture and A beat B by 17-11.

“Namutumba is a netball district, when we informed them about She Cranes, they got excited and they really made it and come here in huge numbers. As Namutumba we have gained a lot in this tour, we got the contacts of the concerned people in the federation and they gave us the procedures on how to open up academies and we want to have them. ” Namutumba Sports officer, Nathan Godfrey said.

Hon. Jalia Bintu, a board of trustees Member continued to emphasize why the federation held such tours to different parts of the country.

“These tours have built strength and confidence amongst our population and they have energized the young girls and boys to also want to play netball and that’s one of our main objectives. ” Hon. Jalia Bintu.

“Why we are having these regional tours, we are building skills, talents among girls, we are building the profession of netball. I want to argue girls in the country to take on any sport they can play so tht they build their future, to parents, invest in the talent of your children, in that you are securing her future.”

The She Cranes player, Shakira Nakanyige revealed that the tours are very good to them as players because the She Cranes fan base keeps on increasing.

“The tours are good to us, we got fans in Masaka, now many have come to watch us in Namutumba, this makes us popular and even make the sponsors to think about She Cranes because they see that we have the numbers right away from the grassroots. ” Shakira Nakanyike, She Cranes defender.

The tours will continue next weekend and on Sunday, She Cranes will be in Rubirizi, Ndekye Grounds before heading to Gulu on 26th June.

Who is Me: Here is Shaffie Nalwanja, Currently Uganda’s Best Goal Keeper

Who is Me: Meet Sarah Nakiyunga, The Ruth Meeme in Making 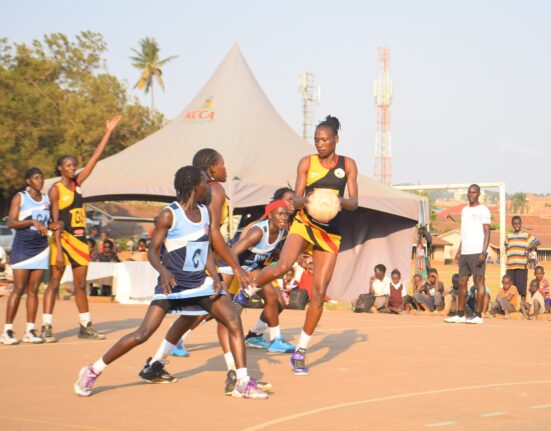 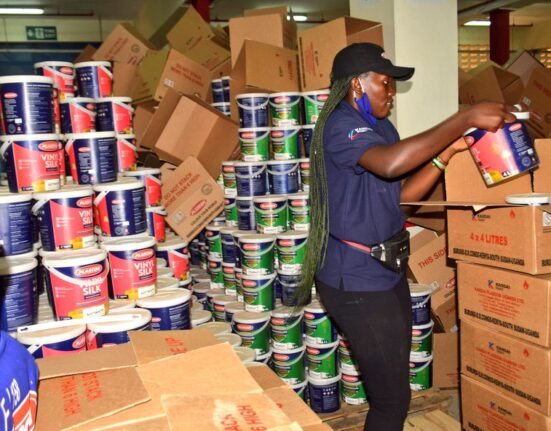 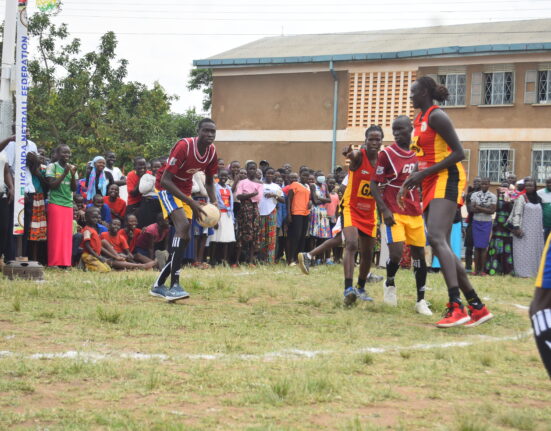 She Cranes: “It’s An Amazing Experience for Me” Mary 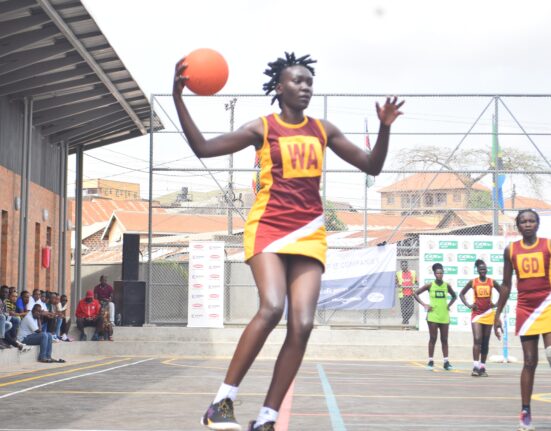 Who is Me: Meet Alice Wasagali, Versatile Lanky Netballer 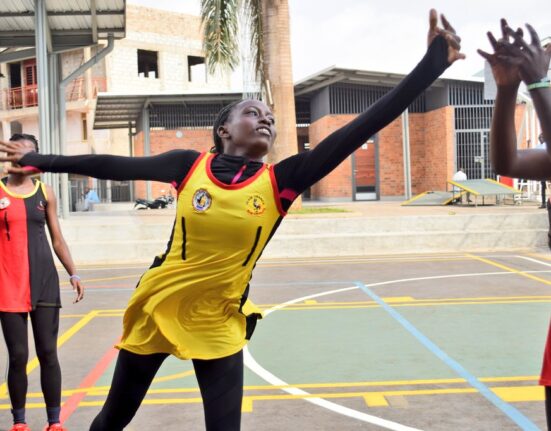 Who is Me: Here is Shaffie Nalwanja, Currently Uganda’s

Who is Me: Meet Sarah Nakiyunga, The Ruth Meeme