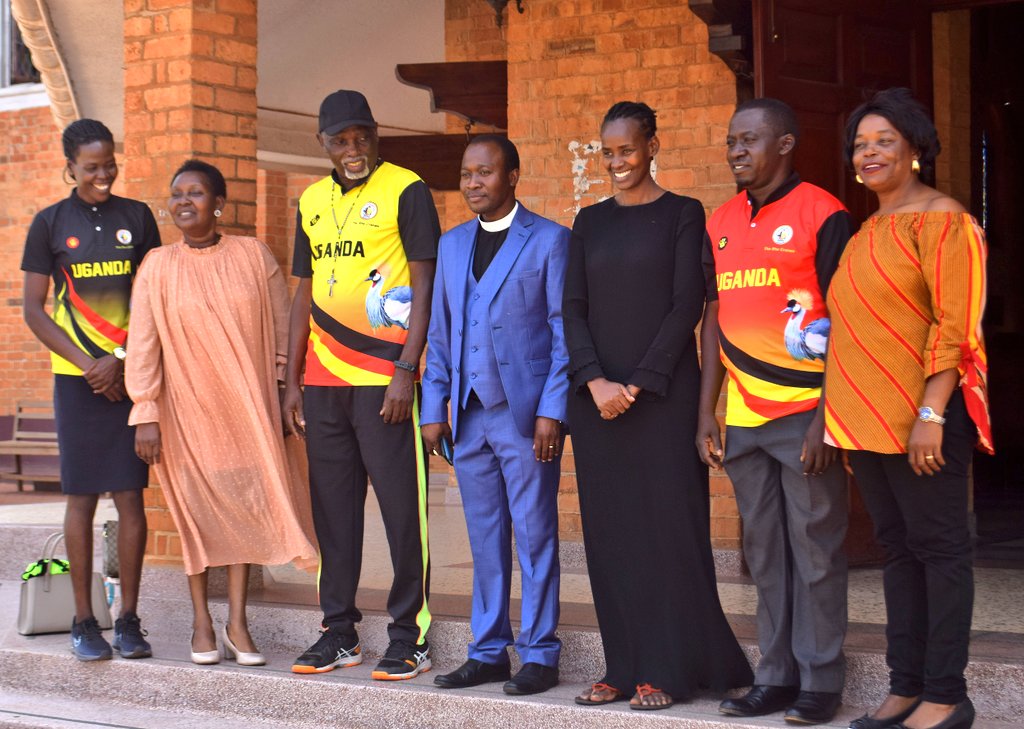 The Uganda Netball Federation went back to church to say thank you to God for the great performance displayed by She Cranes in recently concluded commonwealth games held in Birmingham England.

She Cranes finished fifth in the tournament after beating Africa’s number one, South Africa in the 5th and 6th classification match.

The fifth position finish was the best performance for Uganda in the international tournaments since they had their debut in 1979.

But before going to Birmingham, She Cranes and the federation involved God in their preparations and they toured all the five regions but they used to go to church for blessings and for good performance in the games.

Namirembe Cathedral was the last church She Cranes went to before heading to Birmingham in July 2022. They got the blessings.

So on Tuesday, they went back to church mainly to thank God for the performance and gift of life as the Federation president Hon. Babirye Kityo Sarah explains; “Before going to commonwealth games, we came here of course and other churches , we  thank God that whatever we asked for God gave it to us, during the last commonwealth games, Uganda was ranked seventh, and third on the continent, this time round we returned number one in Africa and fifth in the world according to commonwealth games, some teams got injuries but we got none, we thank God for that, and we had to thank God, of course thanked him when we were there, we thanked him at our homes but we wanted to show the world what the God has done. ”

The Namirembe Cathedral in charge of Missionary works, Rev. Samuel Muwonge was in position to welcome the team at the church and thanked them for coming back to thank God.

“I want to appreciate the She cranes, of course they came in the Cathedral to seek for blessings from the Lord, Bible reminds us always to remember where the God has taken us, and to give thanks, and from there it’s where the Lord raise us even to higher levels , and am praying that all other sports learn and pick a relief from the She cranes has done, that when you pray for success and God give it to you and you go back and thank him ” said Rev. Samuel Muwonge.

Commonwealth: Peace Proscovia First Interview After Training with She Cranes in Birmingham 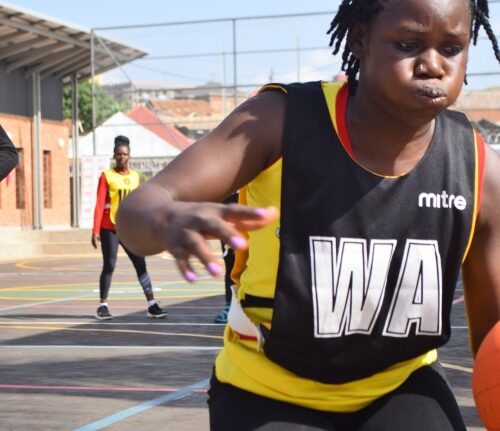 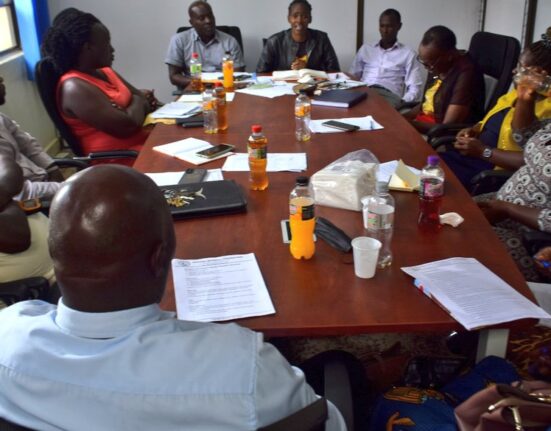 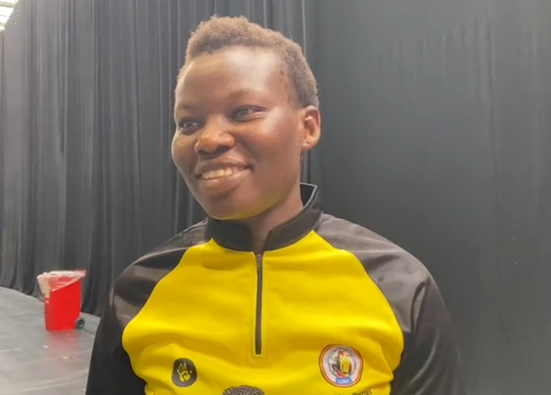 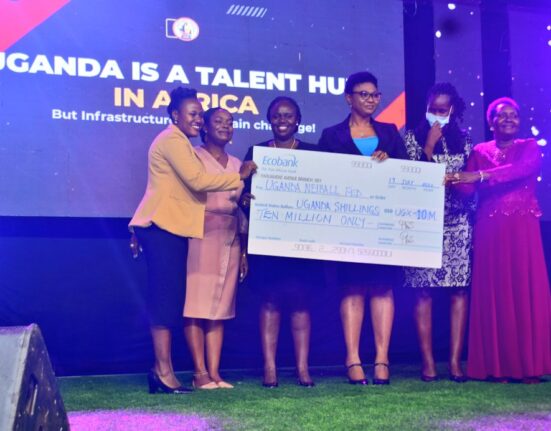 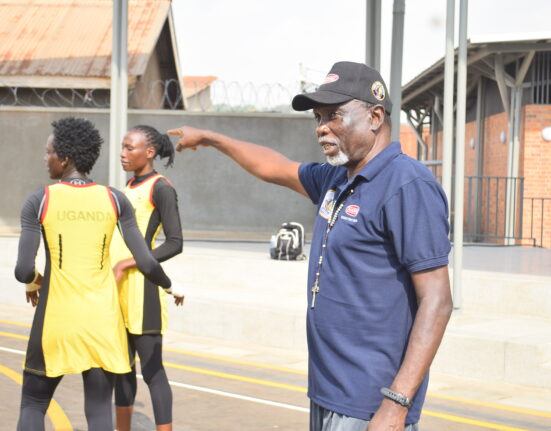 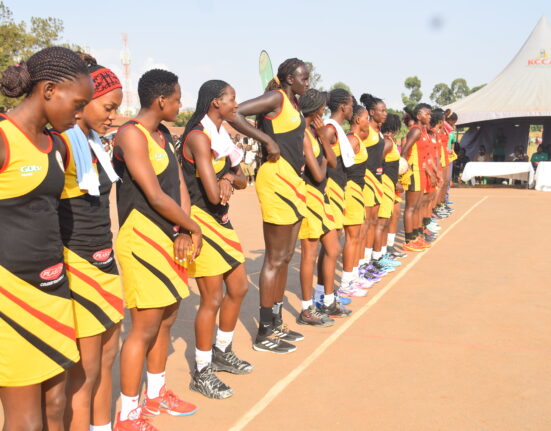